WELCOME TO OUR PARKINSON'S PLACE!

I HAVE PARKINSON'S DISEASES AND THOUGHT IT WOULD BE NICE TO HAVE A PLACE WHERE THE CONTENTS OF UPDATED NEWS IS FOUND IN ONE PLACE. THAT IS WHY I BEGAN THIS BLOG.

I AM NOT RESPONSIBLE FOR IT'S CONTENTS. I AM JUST A COPIER OF INFORMATION SEARCHED ON THE COMPUTER. PLEASE UNDERSTAND THE COPIES ARE JUST THAT, COPIES AND AT TIMES, I AM UNABLE TO ENLARGE THE WORDING OR KEEP IT UNIFORMED AS I WISH. IT IS IMPORTANT TO UNDERSTAND I AM A PERSON WITH PARKINSON'S DISEASE. I HAVE NO MEDICAL EDUCATION,

I JUST WANT TO SHARE WITH YOU WHAT I READ ON THE INTERNET. IT IS UP TO YOU TO DECIDE WHETHER TO READ IT AND TALK IT OVER WITH YOUR DOCTOR. I AM JUST THE COPIER OF DOCUMENTS FROM THE COMPUTER. I DO NOT HAVE PROOF OF FACT OR FICTION OF THE ARTICLE. I ALSO TRY TO PLACE A LINK AT THE BOTTOM OF EACH ARTICLE TO SHOW WHERE I RECEIVED THE INFORMATION SO THAT YOU MAY WANT TO VISIT THEIR SITE.

THIS IS FOR YOU TO READ AND TO ALWAYS KEEP AN OPEN MIND.

PLEASE DISCUSS THIS WITH YOUR DOCTOR, SHOULD YOU HAVE ANY QUESTIONS, OR CONCERNS. NEVER DO ANYTHING WITHOUT TALKING TO YOUR DOCTOR FIRST..

I DO NOT MAKE ANY MONEY FROM THIS WEBSITE. I VOLUNTEER MY TIME TO HELP ALL OF US TO BE INFORMED.

I WILL NOT ACCEPT ANY ADVERTISEMENT OR HEALING POWERS, HEALING FROM HERBS AND ETC. UNLESS IT HAS GONE THROUGH TRIALS AND APPROVED BY FDA. IT WILL GO INTO SPAM.

THIS IS A FREE SITE FOR ALL WITH NO ADVERTISEMENTS

THANK YOU FOR VISITING! TOGETHER WE CAN MAKE A DIFFERENCE! 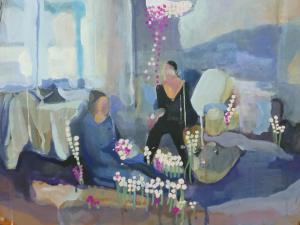 “See Memory,” a short film by Viviane Silvera, will premiere on August 4 at the annual American Psychological Association Convention in Denver, Colorado. “See Memory” is a 15 minute stop motion film made out of 10,000 painting stills. The film explores how our memories define who we are, how we remember, and the inextricable link between memory and imagination.


The title was inspired by Oliver Sacks’ article "Speak, Memory" and narration is based on interviews with neuroscientists and psychiatrists, including Nobelist Eric Kandel. The film explains our "magical capability" called memory, the essence of what we call "self". Narrator Viviane Silvera describes how memories interact and mingle with imagination, exploring it in "shifting layers of imagery with perception interacting with dreams and imagination."

The positive reaction to “See Memory,” particularly from the scientific community, has sparked support for a full-length production that is currently in development. Titled "Feel Memory," it will expand upon the themes raised in "See Memory” with interviews of scientists as well as animation.

Excerpts of “See Memory” have been screened at Joe’s Pub at the Public (June 2016); the Made in New York Filmmaker Showcase at the Big Apple Film Festival (March 2016) and at The Edward Hopper House, in Nyack, NY (May 2016).

Viviane Silvera is an artist and filmmaker who tells stories through images. After receiving her BA from Tufts University in Cognitive Psychology and Political Science, Silvera went on to receive her MFA at the New York Academy of Art. Her work has been exhibited at numerous worldwide galleries and is held in the Clinton Presidential Library, Flashpoint Media Academy and Vanderbilt University. It has been written about in the Wall Street Journal, Gotham magazine, Time Out New York, Fine Art Connoisseur magazine and The New York Times, among others. Please visit www.vivianesilvera.comfor full information.

YOU ARE NOT ALONE MANY MAY NEED HELP FROM TIME TO TIME  AND  DO NOT BE ASHAMED! Please do not be afraid to ask your doctor if he/...

FOR ALL WITH PARKINSON'S DISEASE AND THEIR FAMILIES!

WELCOME TO "Our Parkinson's Place" 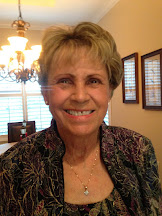 PLEASE READ AND TALK IT OVER WITH YOUR DOCTOR. THANK YOU FOR VISITING.

Margaret (Margie) Rogers Swope
Learning all that I can about PD. Sharing updated news that I copy and place on this blog almost daily. Trying to start group meetings in our community. Parkinson's disease.

Exercise is the Number 1 Medicine! 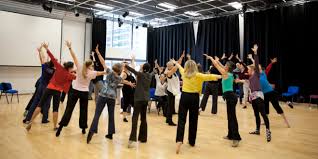 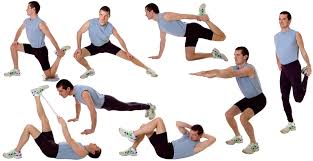 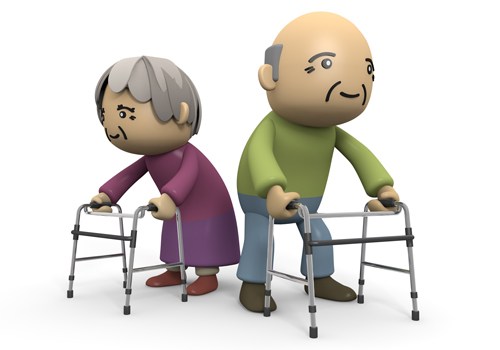 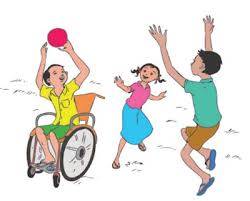 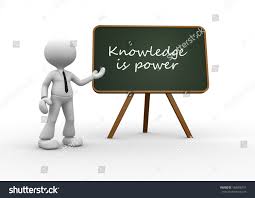 Learn all that we can